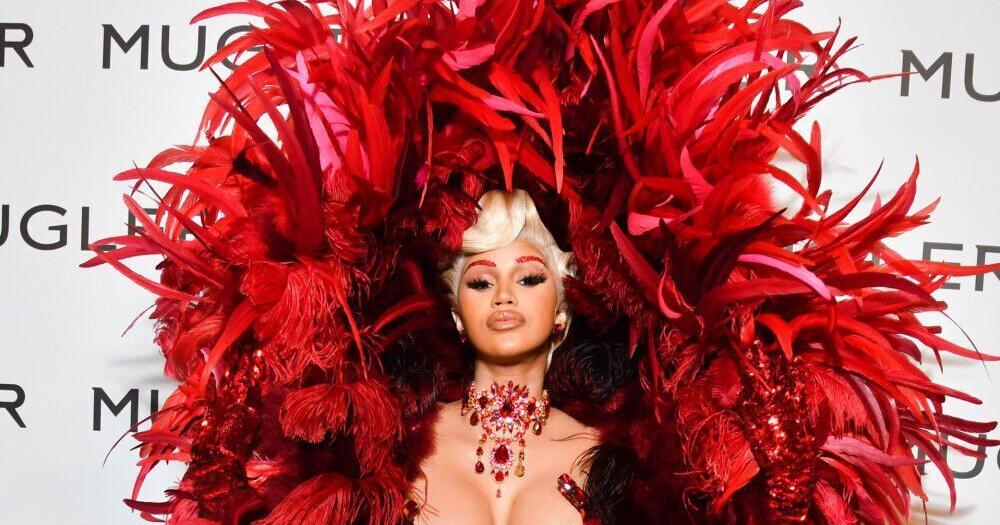 Cardi B is determined to face her fears.

The chart-topper hasn’t performed live since 2019 and while she’s “nervous” about going on stage after such a long absence, she won’t shy away from the challenge.

During a Twitter exchange with a fan, Cardi was asked, “How do you build your confidence when you don’t feel confident? #AskCardi (sic)”

In response, Cardi – who will be performing at the UK’s Wireless Festival in July – stressed the importance of facing her fears.

The 29-year-old star explained, “By confronting this… I haven’t performed since 2019, I’m performing again next week. I’m nervous but once I see it I’ll be fine and my spirit will take over #AskCardi (sic)”

Cardi previously insisted she was actually happier before starting to make money as a rapper.

The ‘WAP’ hitmaker – who co-shares Kulture, three, and Wave, nine months, with rap star Offset, said: “One positive thing is that my family gets everything they want. Anything I want to buy, I buy.” I don’t have to worry so much about my future.

“One negative thing is that although I’m happy, I feel like I was a little bit happier two or three years ago when I had less money. I had fewer people who had opinions about my life. I felt like my life was mine. Now I feel like I don’t even own my life. I feel like the world owns me.”

Despite this, Cardi has no plans to leave the spotlight.

She said: “I really want to get more records, more Billboard hits.

“I might want to be an actor or design clothes, but my real goal is to have beautiful children, have a beautiful mansion, and do business that will make me money until I die. Then I can pass it on to my children.”