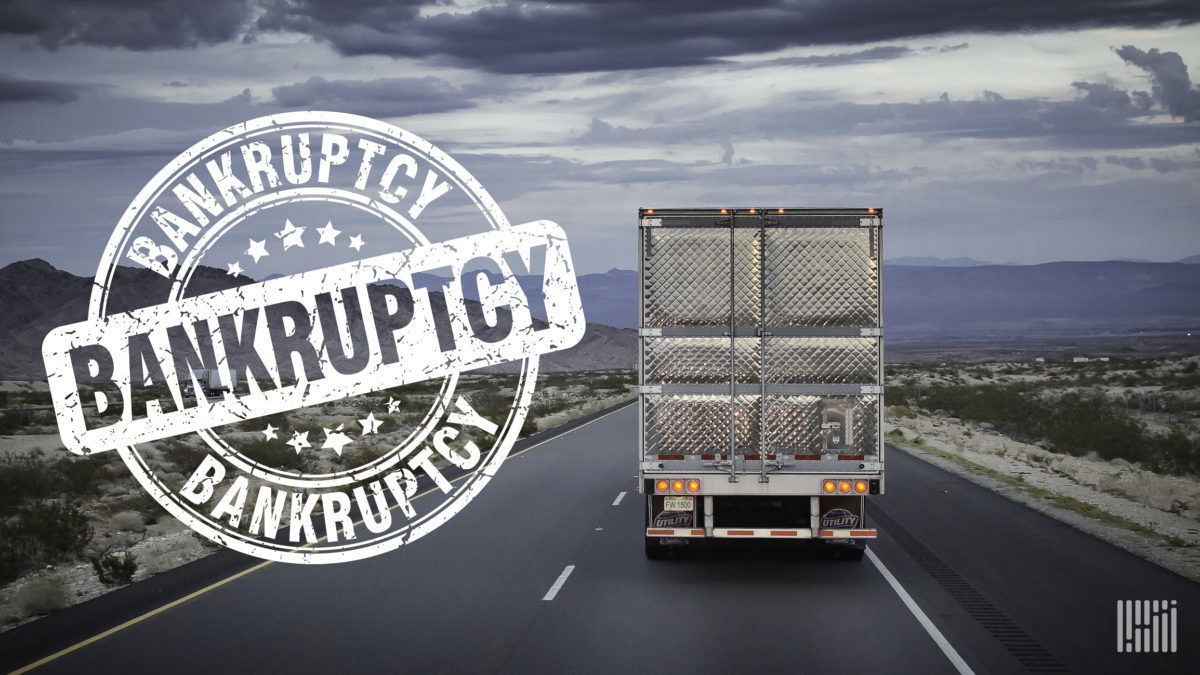 Freon Logistics, a trucking company based in Bakersfield, Calif., filed for bankruptcy and some employees recently protested demanding unpaid wages.

Documents filed Nov. 8 in U.S. Bankruptcy Court for the Eastern District of California show the company, which according to its website provides truckload, less than truckload, intermodal, repair and maintenance and warehousing, seeks Chapter 11 protection; the documents were signed by CEO Hardeep Singh.

The purpose of Chapter 11 is to rehabilitate a business through a court-approved plan of reorganization. It frees a business from the threat of lawsuits from creditors while it fixes its finances.

On Monday, some employees gathered outside the company’s headquarters to protest, according to local media.

A TikTok taken at the scene and posted by the kern_county_activities_ account shows a group of disgruntled employees gathering around the Freon Logistics building, with a driver who claims to have worked with the company for four years yelling at a Freon employee or representative: don’t care about anyone else. You just care about your own s—, man. That’s all you did, man, whatever you talk about, all that bull—-” he said.

Attempts by FreightWaves on Wednesday to reach the company and the law firm representing it were unsuccessful.

Some employees told KGET that the company promised to pay the workers on Monday but went back on its word, saying the bank froze the company’s accounts.

In a new court filing on Monday, the company asked the court to allow it to pay administrative costs and employees.

The bankruptcy filing also indicates that the company expects the business to be profitable while the case is ongoing.

Bill Prough, safety manager at Freon, told a KBAK reporter that financial problems were to blame, but workers would be paid.

KBAK says the Department of Transportation was on the scene this week after the agency’s attempts to reach the company also failed. FreightWaves has requested a comment from DOT.

A Facebook page and other social media accounts for the company had not been active since Wednesday.