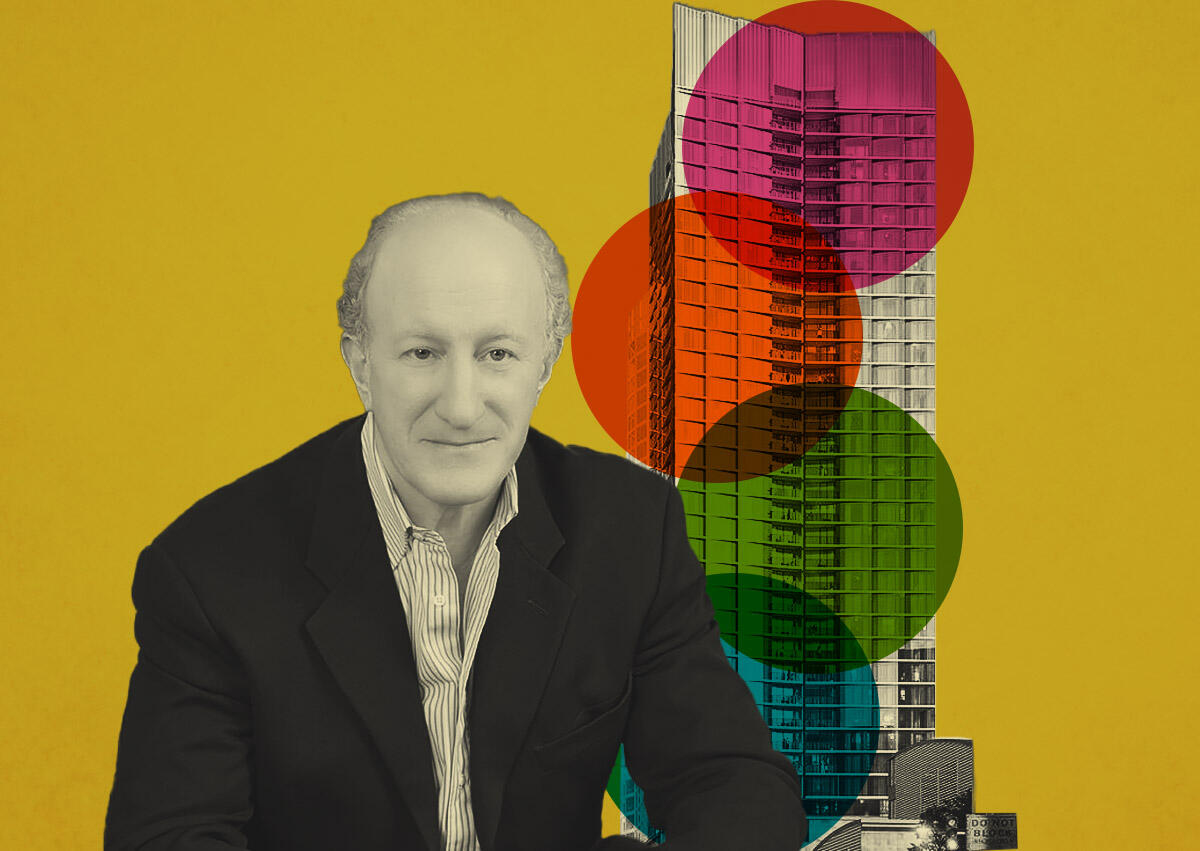 Related California could build a taller tower in San Francisco in exchange for donating a nearby site for affordable homes.

The Irvine-based developer has offered to add 35 feet and 40 more apartments to a tower at 98 Franklin Street in exchange for buying a former McDonald’s restaurant site at 600 Van Ness Avenue and donating it to the city for affordable housing, reported the San Francisco Chronicle. .

Supervisor Dean Preston, who made the deal with the developer, plans to submit legislation to the oversight board to complete the deal.

The deal would revive a gated mixed-use development near Van Ness and Market Street by allowing Related to raise its tower from 365 feet to 400 feet, increasing the number of apartments from 345 to 385 units.

The base of the building would be occupied by a 90,000 square foot French-American international school, which purchased the Franklin Street parking lot in 2012 and asked Related to develop the tower.

In exchange, Related made a deal to buy the old McDonald’s, which it would donate to the Mayor’s Office for Housing and Community Development.

The site is approved for 168 apartments, but it is unclear who will finance and develop them.

Since the Van Ness site can accommodate many more affordable units than would be needed on site, Related would not have to pay approximately $6.5 million in fees, according to the agreement.

While the land donation would allow Related to avoid the fees, the developer agreed to pay an additional $1 million to help revive an affordable 54-unit project languishing in Hayes Valley.

The arrangement comes as homebuilders look for ways to complete projects as construction costs soar and rents fall.

Matthew Witte of Related California said construction costs have risen 50% since his company completed 1550 Mission Street, a 550-unit tower and municipal office building completed at the start of the pandemic. At the same time, rents have fallen.

To compensate, the developers are looking to increase the number of units in the projects. Tishman Speyer, the developer of 655 Fourth Street, has proposed increasing the project from 960 to 1,148 apartments. At 1 Oak Street, developer Build has been approved to increase its tower from 304 to 460 units.

According to the Chronicle, the fact that the former McDonald’s site is stalled and available to be purchased for affordable housing shows the lack of capital for buildings at market price.

The Franklin Street deal is similar to an agreement between Crescent Heights and the owners of the so-called “Monster in the Mission” site at the 16th Street BART station. The developer got a taller tower at 10 South Van Ness Avenue in exchange for buying 1979 Mission Street and turning it over to the city for low-income housing.

Jeff Cretan, spokesman for the Mayor of London Breed, said “it’s something we’re going to see again and again”.