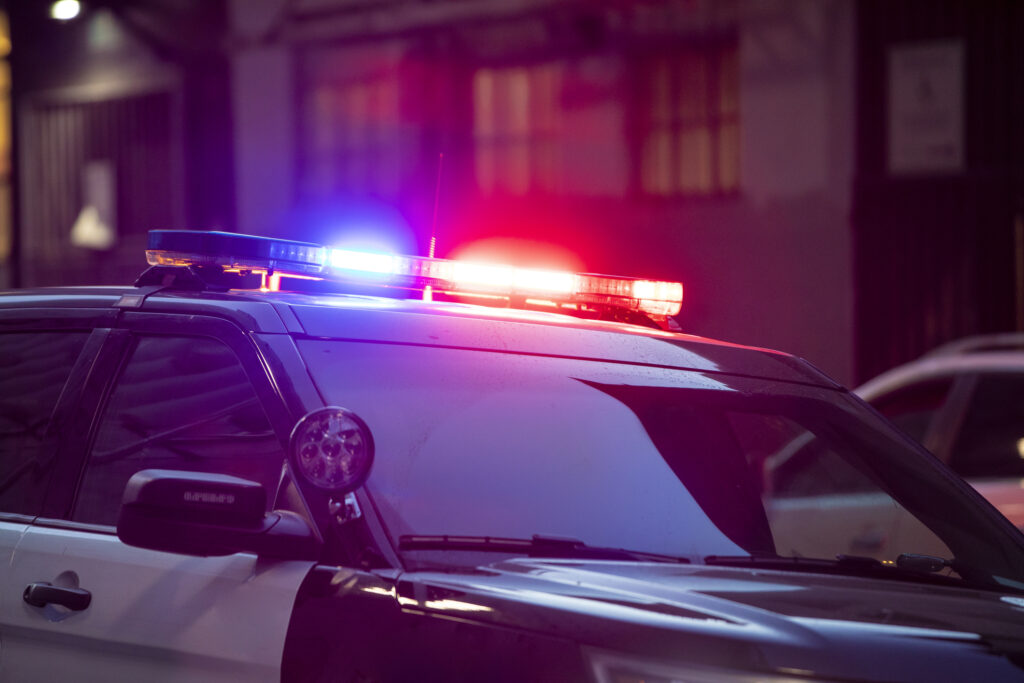 According to a new report on racial profiling in California, black drivers are nearly five times more likely to be stopped by California sheriffs for traffic violations than white drivers.

The Guardian reports that Los Angeles, San Diego, Sacramento and Riverside County Sheriff’s Department records were obtained and reviewed by advocacy groups Catalyst California and the ACLU of Southern California through state law and showed that black drivers were disproportionately stopped in these regions in 2019, especially for minor violations.

The most severe racial disparities in the state occurred in the Golden State’s capital, Sacramento. According to Sacramento data, black drivers are stopped 4.7 times more than white drivers. Overall, black residents of the state, including pedestrians, were stopped 4.1 times by whites.

The report’s authors estimated that the Los Angeles Sheriff’s Patrol Unit, which has a budget of more than $1 billion, spends $918 million on traffic stops and $124 million on calls for service. . In addition to exposing racial disparities in traffic stops, the data suggests some departments are prioritizing stops that don’t support public safety.

“The considerable amount of time law enforcement spend on patrol is counterproductive to community safety,” Chauncey Smithco-author of the report and senior director of Catalyst California to Reimagine Justice and Security, told the Guardian.

“This represents millions of dollars of public resources wasted on these racist practices.”

Eva Bitranan attorney for the ACLU of Southern California said the data again raises questions about priorities for law enforcement across the state.

“The narrative of law enforcement is that cops are there to keep people safe, ‘catch dangerous criminals’ and ‘investigate serious crimes’. But they spend 80-90% of their time on officer-initiated stops, not security calls. And then a lot of that is for minor offenses law enforcement,” Bitrán said.

The study data came ahead of the 2020 Black Lives Matter movement and calls for defunding police departments and spending more money on social programs, drug treatment and housing programs.