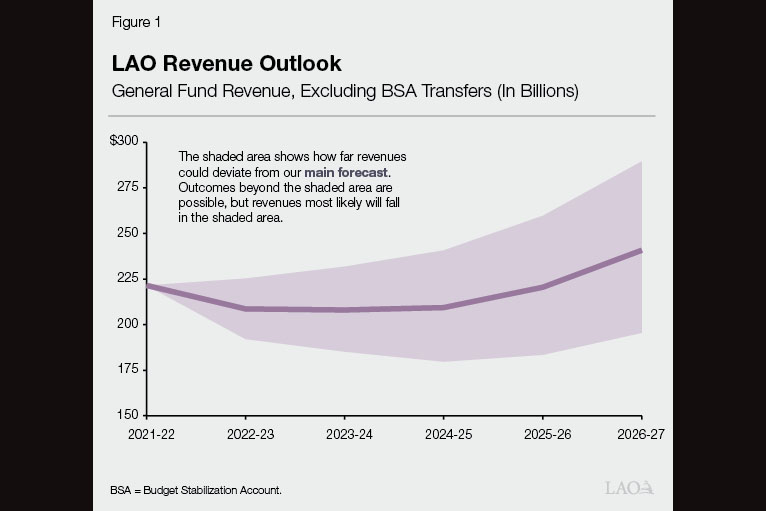 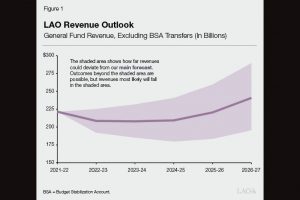 It’s the fiscal outlook forecast today by the state’s nonpartisan Legislative Analysts’ Office (LAO), which typically signals a warning to other states of a possible recession. California revenue has grown steadily over the past decade, including this year’s $72.4 billion surplus, but tax collections have slowed significantly this year, with revenue down $41 billion. dollars compared to expectations, according to the LAO. The bureau points to falling incomes as the very wealthy don’t make as much money as they used to and the rollercoaster stock market has fallen more than 17% since its peak in January.

Other key factors are inflation and higher interest rates, which make borrowing more expensive and cause people to spend less. This could lead to layoffs and people paying less tax.

The response from state Republicans to the new prediction came from Deputy Chairman of the House Budget Committee, Assemblyman Vince Fong (R-Central Valley). Noting that heads of state need to be fiscally prudent, he said: “While the ruling party continues to spend and expand government programs without accountability, I have repeatedly warned that the budget of California was on an unsustainable path. Today’s report is another red flag to these warnings. We need to refocus on fiscal responsibility.

Currently, employment in California remains strong, with an unemployment rate of 3.9% for September, tied with the lowest since 1976. LAO officials added that California is in a much better position to make facing a potential recession than in the past, as the state has more than $37.2 billion stored in its various savings accounts. These revenues allowed for an expansion of government services, including making 4-year-old kindergarten free for all and paying for health care for low-income immigrants who live in the country without legal permission. The Office of the Legislative Analyst has not recommended that lawmakers reverse ongoing spending on these programs. Instead, he urges lawmakers to reverse some one-time spending increases planned for this year, adding, “To address the fiscal problem in the year ahead, these cases could provide the Legislative Assembly with areas of pause, delay or reassessment.”