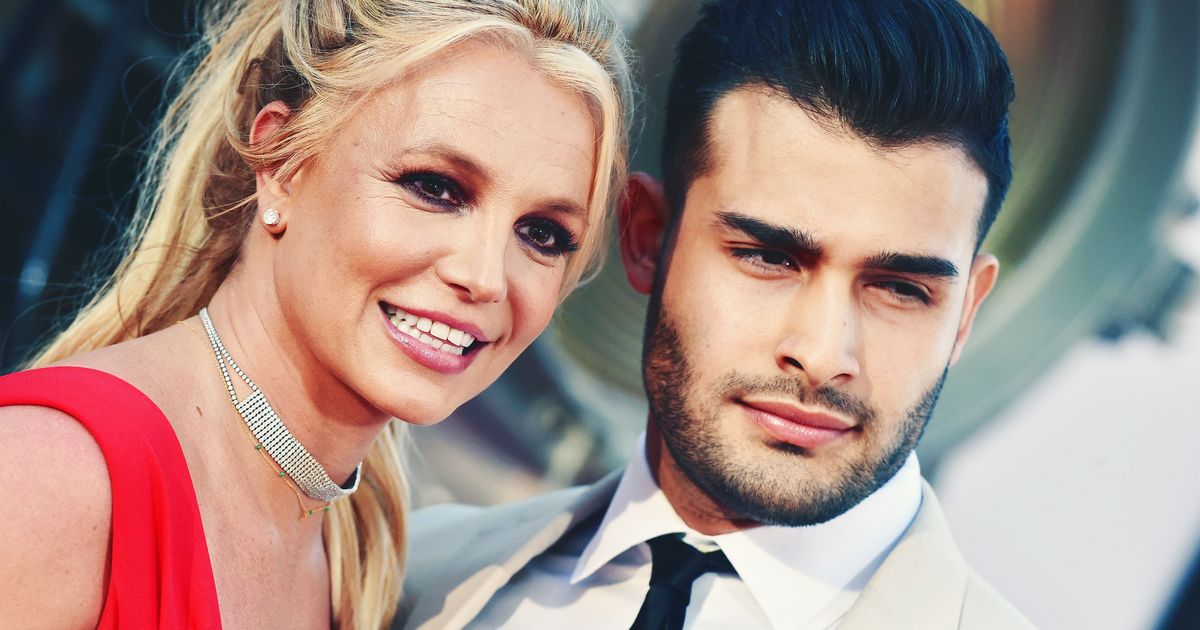 Welcome back to celebrity wedding season! Now that Kravis has finally gotten married (I think), we can turn our attention to another exciting connection: Britney Spears and her fiancé, Sam Asghari. persons The couple will reportedly wed in a (relatively) intimate ceremony in LA on Thursday, with various outlets estimating between 50 and 100 guests. Sources say she will be wearing Versace, which matches a since-deleted Instagram post by Spears in November.

Spears and Asghari, an actor and personal trainer, dated for the last five years of Spears’ 13-year conservatorship, which she claimed did not allow her to marry or have children. The couple got engaged last year, just before the conservatory was abolished. In April, Spears announced she was pregnant, although the couple later revealed they had suffered a miscarriage, which Asghari shared GQ“When the baby is ready, it will come.”

According to TMZ, Spears’ brother Bryan will be the only member of her immediate family at the wedding. She has publicly spoken out against her father Jamie, who she says controlled her personal and financial decisions, including her romantic life, for most of the conservatory. During a court hearing in June 2021, Spears said she wanted to press charges against her father over what she called an “abusive” agreement. Her sister Jamie Lynn, who Spears said offered little support during her conservatorship and later accused of using the lawsuit to “sell a book at my expense,” is unlikely to be there, nor will she her mother Lynne. whoever Spears alleges was also complicit in the agreement.

Prior to her conservatorship, Spears was married twice – first to Jason Allen Alexander in 2004 and soon after to Kevin Federline, from whom she divorced in 2007. She and Federline share two sons: Sean and Jayden. This will be Asghari’s first marriage. Responding to fan speculation, he and Spears announced that they had signed an “iron-clad prenup” in front of their union. Congratulations to everyone!

Psst! The cut and new York The magazine conducts a survey on dating. We want to know all about your swipes, IRL connections, bad dates and everything in between. Interested? click here.

Get the Cut newsletter delivered daily