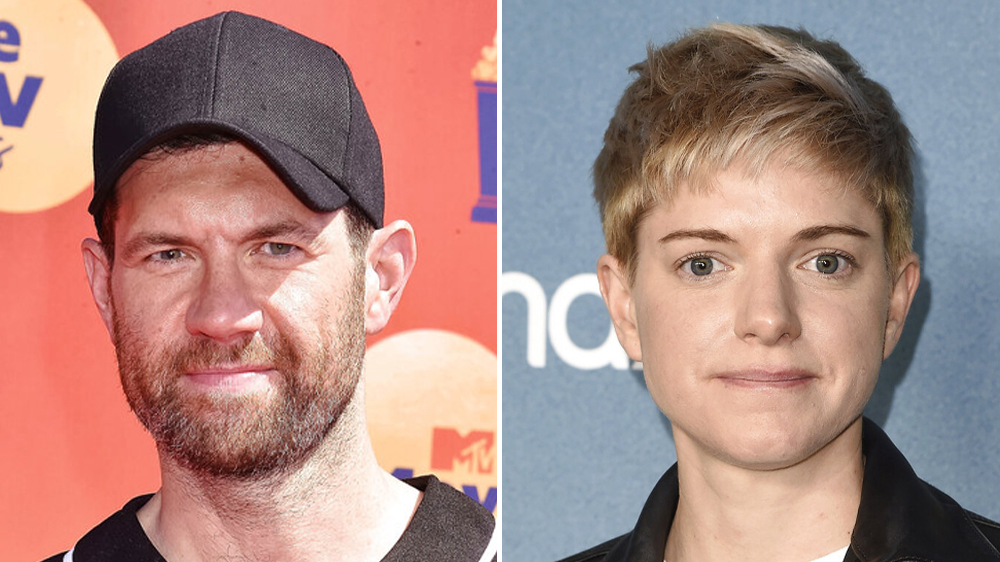 Billy Eichner and Mae Martin have called for Netflix support for Dave Chappelle’s jokes about queer and transgender people in a comedy special self-published by Netflix.

Both comedians appear in Stand Out: An LGBTQ Celebration, which debuted June 9 after being picked up at Netflix’s Is a Joke Fest in May. The event, hosted by Eichner, was the largest gathering of LGBTQ+ comics in a stand-up special to date, according to Netflix.

“We all know how backward and dangerous the ‘Don’t Say Gay’ laws are,” Eichner says in the special. “Queer people, and trans people in particular, are under attack by legislation in this country. Trans people are humiliated. They try to dehumanize trans people. They’re trying to wipe out trans people. And I’m not even talking about Florida. I’m talking about Dave Chappelle’s latest Netflix special!”

“Oh, come to me! I don’t have Jamie Foxx to defend me, but I have Rosie O’Donnell and the entire Gay Men’s Chorus!” he added.

Martin did the same during their set, joking that characters from “Beauty and the Beast” could be used to explain the spectrum of gender identity to people who don’t get it, with Gaston on the “hyper-masculine” end and Belle as his opposite.

She continued, “I have this fantasy that Chappelle and Louis CK and Ricky Gervais — every kind of multi-millionaire who uses their massive platform to knock down — they’re eating a roast pork. They tear off the flesh. They’re drinking goblets of that medieval drink, mead. They turn on the TV and they see me doing my little Beauty and the Beast joke, and all of a sudden they’re like, ‘Oh my God. Were wrong.’ And they sway gently. They kiss.”

Netflix hosted the event and also headlined Dave Chappelle, a controversial decision given widespread criticism (including from diversity) that Chappelle’s special “The Closer” was transphobic, as well as the resulting episodes on Netflix. During one of his four Hollywood Bowl appearances, he was physically assaulted onstage. “It was a trans man,” he joked afterwards.