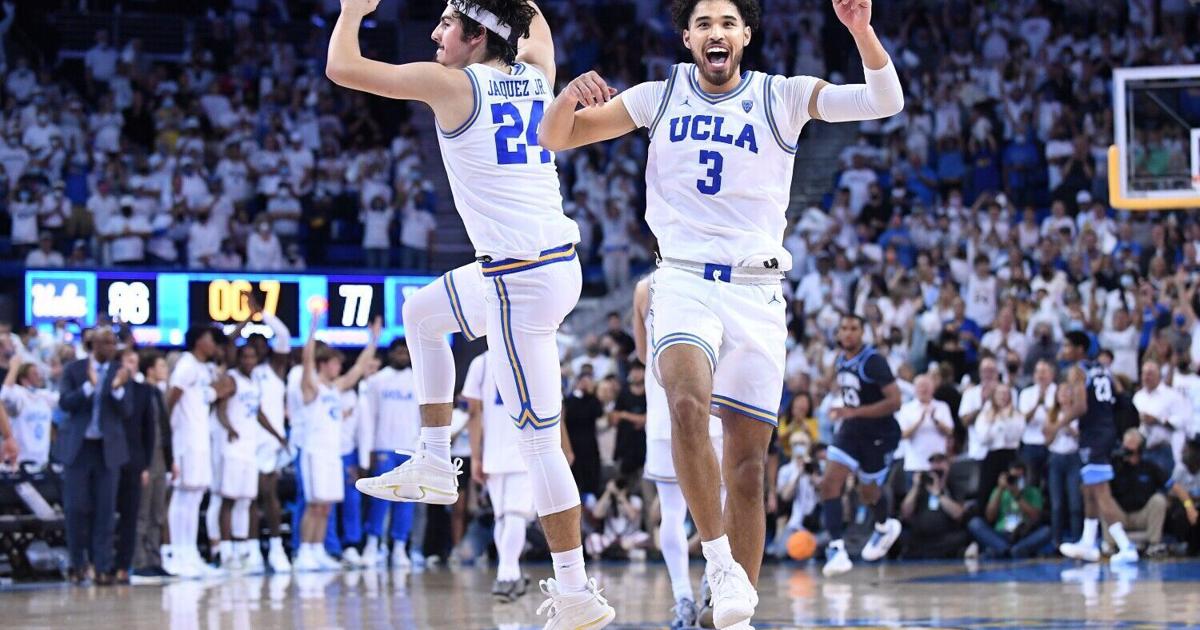 Imagine for a moment: UCLA and USC are joining the Big Ten ahead of the 2022-23 men’s basketball season, not in two years. How would the Bruins and Trojans fare? Illini Beat author Scott Richey addresses this question:

The return of Jaime Jaquez and Tyger Campbell is a good start. So will five-star newcomers Amari Bailey and Adem Bona be added.

Continuity is making its home in Bloomington, Indiana this season. The potential downside? Basically, the same Hoosiers finished ninth in the Big Ten last season.

Talent is not a question for the 2022-23 Illini. How a mostly new team (eight newcomers, four returnees) comes together.

The addition of Dukes Joey Baker and newcomer Youssef Khayat doesn’t move the needle as much as a Caleb Houstan/Moussa Diabate return would have.

Tom Izzo stuck with 10 fellows even after losing Max Christie. Will the Spartans regret the choice? Stay tuned.

How the Buckeyes’ transfer collection fares following the departure of Malaki Branham and EJ Liddell is a key question.

USC is like UCLA — two key returnes and two five-star freshmen — but without the same depth of backup as the Bruins.

Utah transfer David Jenkins Jr. is helping Purdue’s backcourt but the Boilermakers may still have to lean on their newcomers.

Forwards Jamison Battle and Dawson Garcia are as good as anyone in the league. The gopher guards? Maybe not.

Rutgers could only go as far as Paul Mulcahy takes them. Serious.

Kris Murray doing his best Keegan Murray impression could propel the Hawkeyes into the top half of the league.

In other twin news, Jordan Davis is not Johnny Davis. The Badgers have Chucky Hepburn and Tyler Wahl to lean on.

The biggest off-season news is that the student division is moving behind the team benches at the Bryce Jordan Center. Small steps.

Boo Buie and Chase Audige are caught between the Wildcats and a Big Ten drop to the bottom.

Most notably, Fred Hoiberg’s contract restructuring in February reduced his buyout by 40.5 percent.

Scott Richey is a reporter covering college basketball for The News-Gazette. His email address is [email protected] and you can follow him on Twitter (@srrichey).