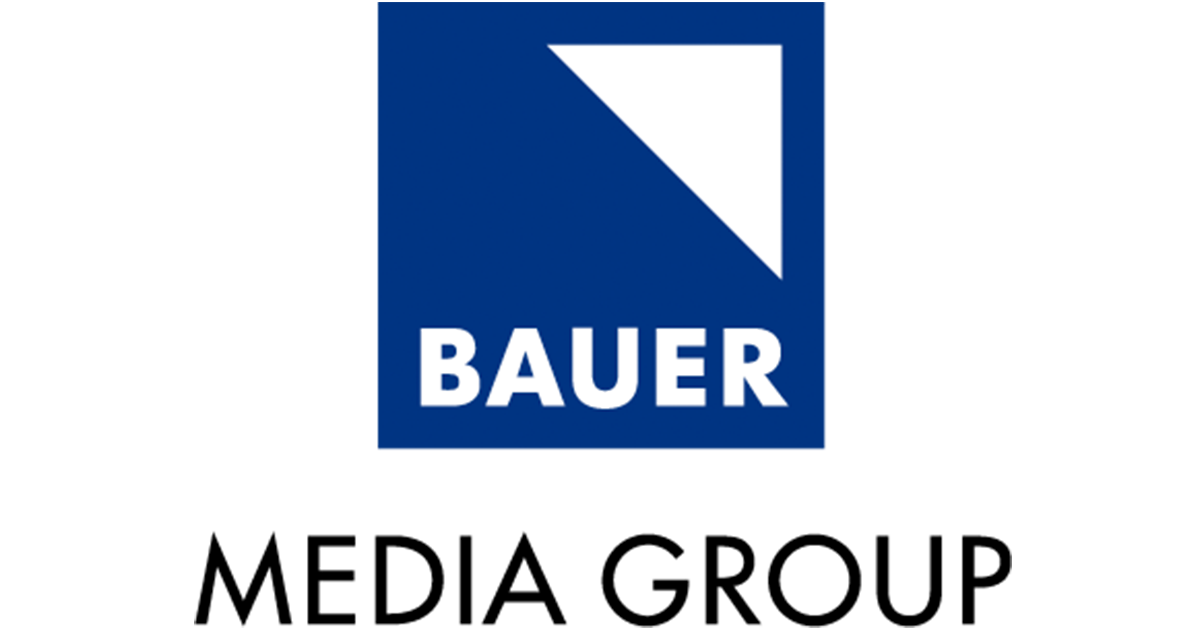 This year’s awards can be found below hit and Greatest Hits Network Aside from the annual Best Student Journalist award, Bauer’s news teams are nominated in every single category, and dominate in the Reporter of the Year and News Team of the Year categories.

Jim FoulgerHead of News and Sport, England & Wales said: “This is another series of nominations to be proud of! News teams across the UK have worked tirelessly throughout the pandemic and beyond to provide our audiences with the highest quality local, national and international coverage – and this is even greater recognition of that. Everyone involved in our news operations can be proud of this excellent result in a top-class field of participants.”

Nigel Gould, said the head of news and sport for Northern Ireland “To be shortlisted in such a high profile and competitive category is truly amazing. The awards are one of the most prestigious in British commercial radio and any team honored among the nominees can be rightly proud of their achievement.”

Head of News and Sport for Scotland, Lorraine Herbisonsaid: “After our best ever result for Scotland at the Arias, we’re delighted that our success continues. Team Scotland has nine nominations including three for our coverage of Cop26 in Glasgow, Scotland at the Euros and our Light the Way campaign. So much hard work goes in every hour and every day and to also be nominated for News Team of the Year for Clyde News, Northsound News and MFR News shows the strength of our local news.”

IRN editor and chairman of the jury, David Terris said: “This is a high caliber field of participants, all demonstrating the quality and value of news and sports on commercial radio. Congratulations to all nominees.”