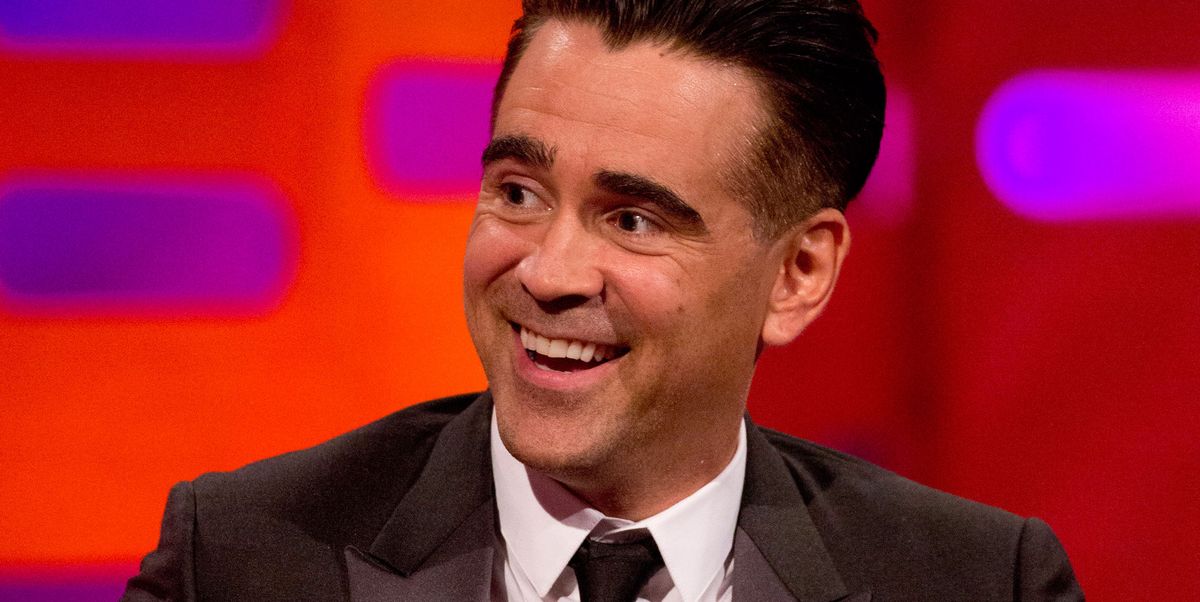 The BatmanColin Farrell is back in TV with a genre-bending show sugar.

It was revealed by diversity that streamer Apple TV+ ordered this whole series, starring Oscar nominee Fernando Meirelles (Netflix’s The two popes) in the director’s seat.

Plot details are pretty thin on the ground at the moment, other than that it’s a contemporary twist on the Los Angeles private detective story.

Comes from the back of his icy thriller The North Water, The Irish actor seems to be enjoying long storytelling these days, with a penguin-centric series set to head to HBO Max in the near future, where he’ll be reprising the scarred Gotham City gangster.

Apple TV+ has become one of the most interesting subscription services, including severance pay, slow horses, pachinko and The Essex Serpent all made wonderful waves this year.

Meanwhile, his penguin costume previously aimed for The BatmanDrafted by the “true genius” Mike Marino, Farrell shared, “I only had about five or six scenes, and I was in the early stages of seeing what I felt I could do or contribute to at a loss, and then when I saw what Mike was doing, the whole character made sense to me.

“I swear to God I saw what he did and I just said ‘OK’. And I was really excited to say all of that in case anyone ever thinks about what I’m doing The Batman is a decent performance, I’ll happily take 49% of the credit.”

The Batman‘s 4K Blu-ray, Standard Blu-ray and DVD are available for pre-order now ahead of Monday (June 13) release.

The Art of Batman by James Field

Batman vs Superman: Dawn of Justice