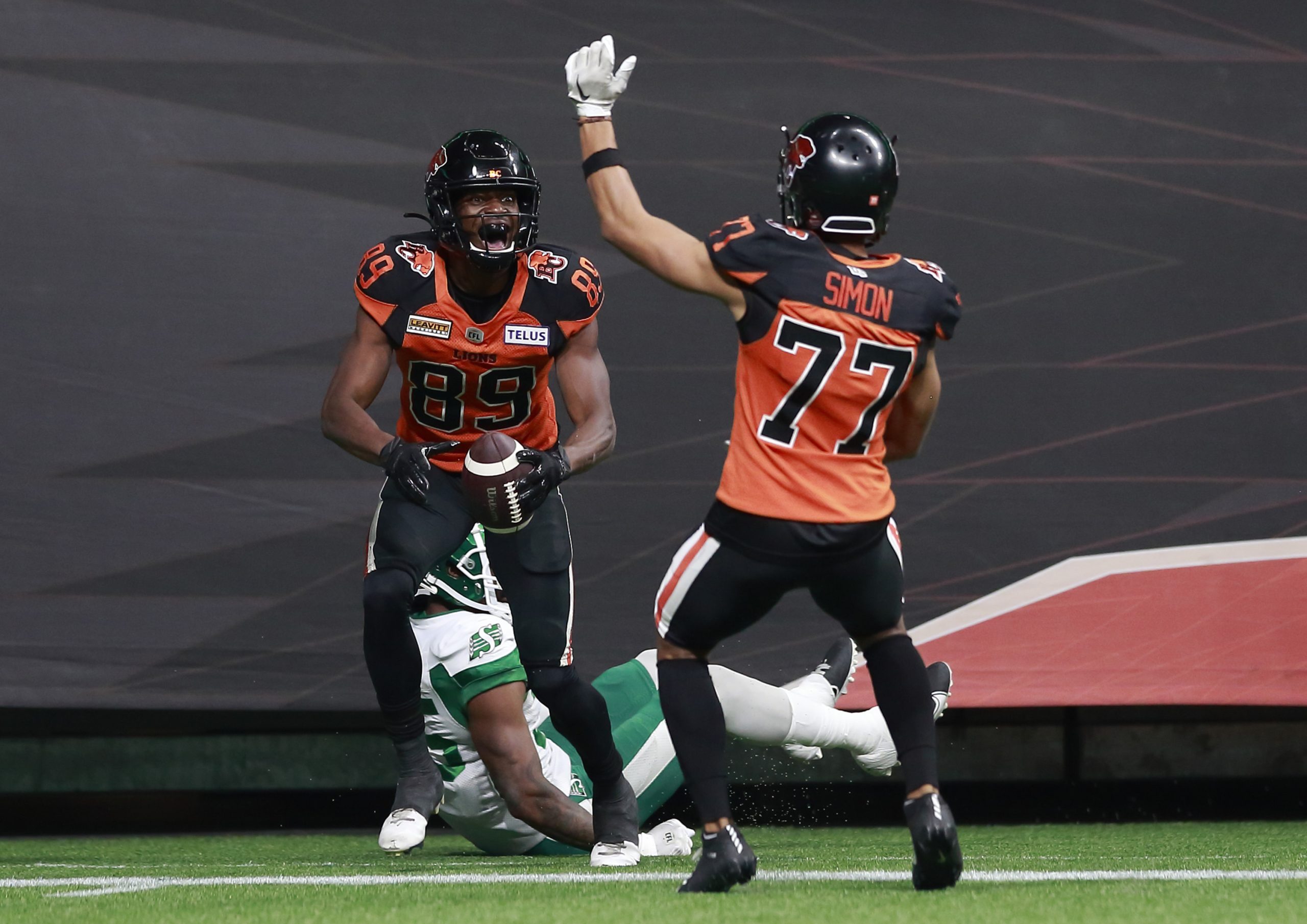 It will not perish as a classic or have its own shrine in the Louvre. But members of the BC Lions can take comfort in the fact that their swan song ahead of the 2022 season led to a tough 20-18 win over the Saskatchewan Roughriders at BC Place on Friday night.

Michael O’Connor linked up with Josh Pearson for a 24-yard touchdown in the third quarter, while Sean Whyte’s field goal to play 5:05 proved a winning point in a solid second-half turnaround for the home side.

Nathan Rourke capitalized on his only game action preseason with a solid first half, completing 13 of 19 passes for 145 yards and a touchdown for Bryan Burnham before making way for O’Connor for the final 30 minutes of the game. Newcomer Antonio Pipkin was a spectator four days after agreeing to a contract. Now for some of Matt Baker’s game footage after the win: 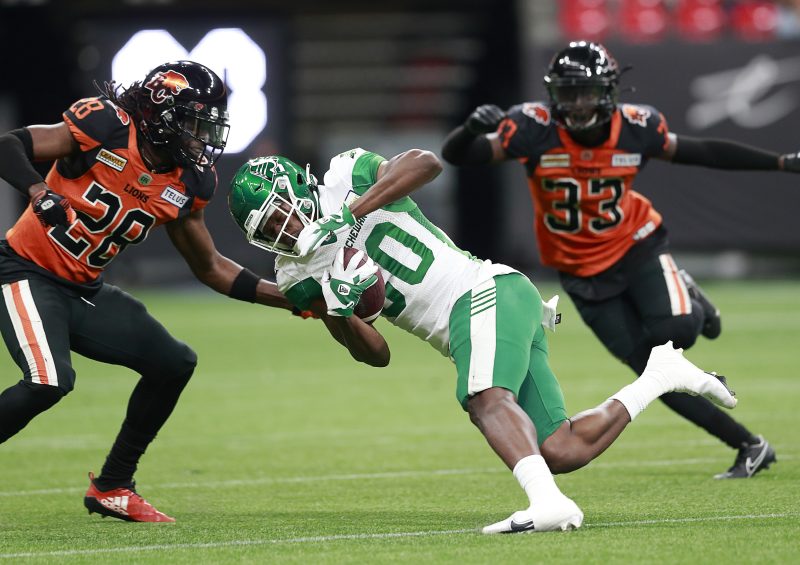 Overall, you have to give the predicted starting eleven, which was largely drawn after the first half, a passing grade. Rourke was able to make connections with Burnham and Dominique Rhymes while the defense played when needed, highlights for the starting unit were a couple of pass knockdowns from Jordan Williams and Obum Gwacham. Rick Campbell noted how willing these older statesmen were to play a game, meaningless or not.

“I liked the liveliness and the buy-in. The boys were itching in the dressing room,” said the head coach.

“During the warm-up, the boys went out two minutes earlier. They were alert and ready to go. All. I know the veterans were ready to go out and play competitive football. That was really good to see. In the end I was proud of the boys. When the scoreboard is on, you want to keep competing and find a way to make it happen, and they did. I’m proud of those things.”

“Of course there are things to learn from. It will never be perfect. I was pleased with the mindset and dedication of the guys and how we managed to start a 15 play drive. It’s always nice to see that. I would have liked to have ended that with a touchdown but I was glad we had some kind of lull there but we got the result at the end of the half. I was really happy with that.”

Every little helps before the start next Saturday against the Elche.

As the Riders pushed for a two-point lead in the third quarter, newcomer Quincy Mauger saved the day with an end zone interception, his second in as many preseason contests. The Lions then marched down the field and responded with Pearson’s touchdown grab. Mauger spoke about getting the chance to be a part of his first trip at CFL training camp.

“All the hard work we put in at training camp seems to be paying off,” said the former Georgia Bulldogs standout.

“Great coaches have put me in a position to make those games and also those defences, my teammates, they fly around and allow me to make those games too. When I get into a locker room with Garry, Marcus, TJ, I can name every last starter. You can learn everything from them.”

Another example of a newcomer to training camp taking his chance.

33:24- The Lions owned that period of possession, added in part by a 15-play drive in their first series that led to Whyte’s first field goal of the night.

296- the combined yardage for both Lions quarterbacks.

After Saturday’s deadline, the team is back to work on Monday ahead of the regular season opener on June 11 against the Edmonton Elks at BC Place. Kick-off is at 7:00 p.m.