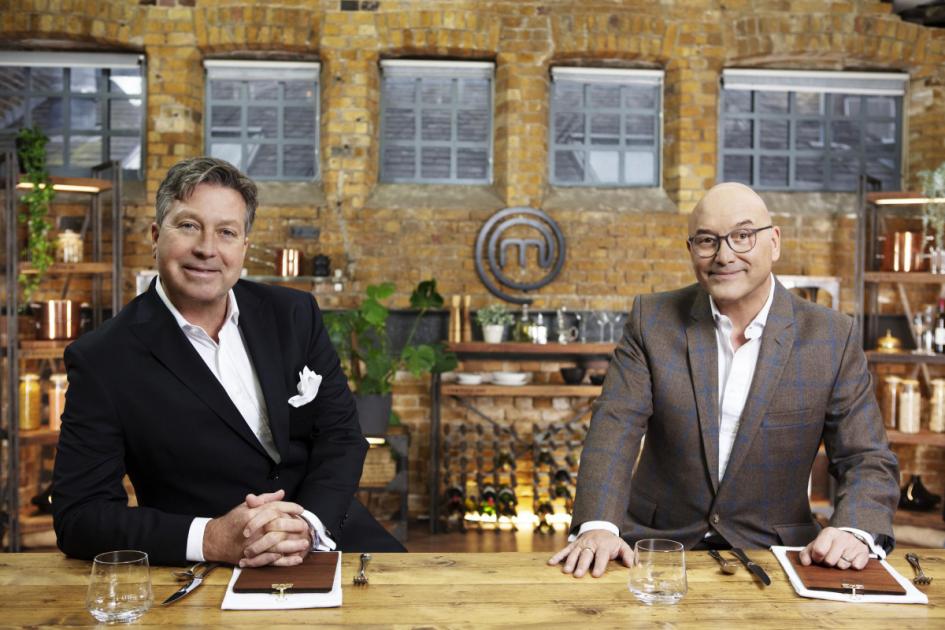 This year’s Celebrity MasterChef finalists have expressed their hopes and fears ahead of this season’s long-awaited grand finale.

The group of twenty cooks was reduced to just three over the course of six weeks as dozens of cooking challenges and eliminations left only the very best.

Danny Jones, Lisa Snowdon and Melanie Blatt have two hours to present a three-course meal, which will be judged by Gregg Wallace and John Torode to determine the 2022 MasterChef Champion.

What did the three finalists say?

McFly singer Danny Jones said: “There’s nothing to lose in the finals, I wanted everything to taste, look and be presented as good as I practiced so I could make a good impression as a finalist.

“My biggest fear was cooking my lamb perfectly.”

Jones also considered making friends with the other contestants, saying: “The last six or seven got really tight because we were a smaller group and we were going through the same experience in terms of pressure and we supported each other and helped each other other things.

“If either of us was worried about something, we would help them, so it was pretty nice to have that. A nice, healthy competition.”

TV and radio presenter Lisa Snowdon said she was terrified of the “danger of cooking duck” as part of her latest challenge.

She added: “I had previously cooked Anna Haugh’s dish (the Irish chef) which was duck and waffles. I took it out of the oven and cut it straight away – it didn’t have time to rest.

“It was a big learning curve, so I said to myself, ‘If I make it to the finals, I’ll cook duck.’

“I knew all eyes would be on me and that Gregg would be like, ‘Really? Will you do this again if you screwed up before?’”

#ICYMI: Petition for every burger sold with a layer of fried mac & cheese 🤤 Bring it on, @melblatt!
All episodes of #CelebrityMasterChef are available immediately @BBCiPlayer 👉 https://t.co/63D2aJ92SQ #MasterChefUK pic.twitter.com/8yUXMLoAKu

All Saints singer Melanie Blatt said she was afraid of “everything, absolutely everything”.

She added that her highlight of the series was Dame Mary Berry’s surprise appearance in the semifinals.

What nights is Celebrity MasterChef?

Celebrity MasterChef normally airs on Tuesdays, Thursdays and Fridays – but some episodes have been postponed due to the death of Queen Elizabeth II.

How can I see Celebrity MasterChef?

Celebrity MasterChef can be viewed on demand on BBC One or BBC iPlayer.