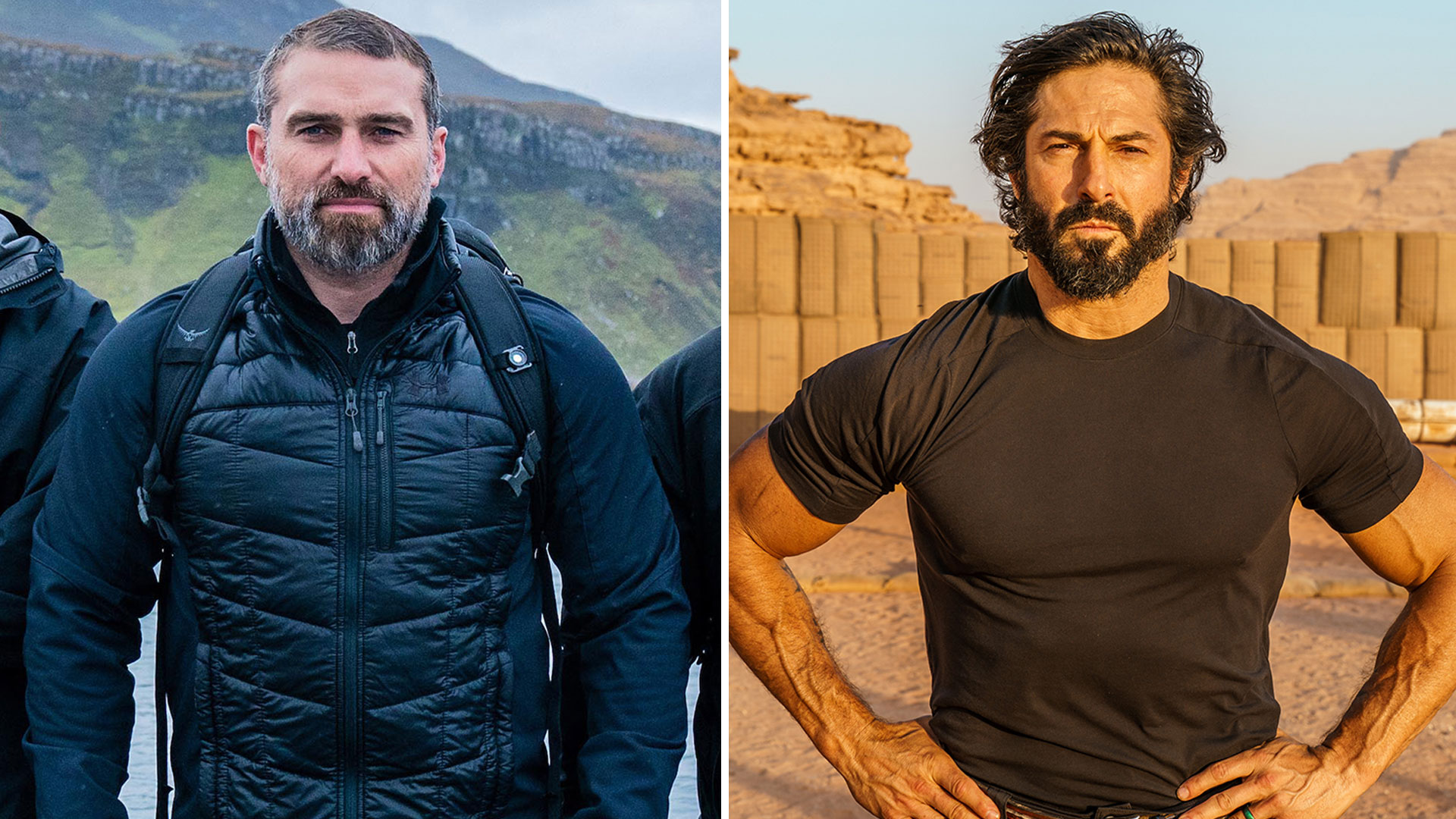 The new series of the brutal Channel 4 show returned to screens last night – with former US Marine Rudy, 50, as the new chief instructor.

Former boss Ant, 41, took to Twitter with an angry tirade, lashing out at Rudy in a series of messages and reposts from fans.

The reality TV star, who was fired from SAS: Who Dares wins after a string of high-profile gaffes including a tweet about the Black Lives Matter movement, was clearly unhappy with his replacement.

“If a U.S. Marine tried to run a Delta Force selection process, he’d be laughed at and got a good ol’ kick,” he wrote.

One fan replied, “They tried to make the other guy look like you in a wig,” to which Ant brutally replied, “And uglier.” 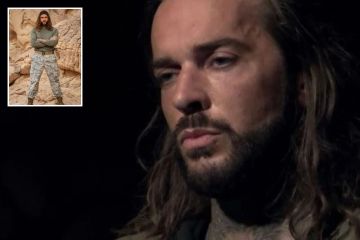 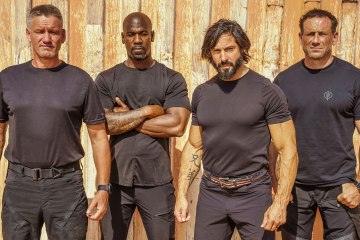 “What people don’t realize is that it now falls under ‘comedy’ where it used to be factual entertainment,” he continued.

“If you take the heart off the show, it dies. RIP indeed.”

He went on to repost a snap of Rudy shared by a fan with the caption, “When you order Ant Middleton on Wish.”

“This one always makes me laugh, so true,” he concluded his tirade.

Ant Middleton, who originally landed the role of head trainer on the Channel 4 series, was sacked in 2021.

It came after there was a backlash on social media in June 2020 after Ant posted video of violence at anti-racism protests in London.

That same month, Channel 4 made a “new and clear commitment” to being an anti-racist organization, saying Ant’s tweet “in no way represents Channel 4’s views”.

A spokesman for the network said: “Ant Middleton will not be appearing on any future series of SAS: Who Dares Wins.

“Following a number of discussions that Channel 4 and Minnow Films have had with him regarding his personal conduct, it has become clear that our views and values ​​are not aligned and we will not be working with him again.”

Reports also circulated that Middleton had been fired after female crew members raised concerns about “inappropriate comments” he had made.

Ant denied any knowledge of such comments – but the broadcaster insisted they would never work with him again due to questions about his “personal conduct”.

Head Instructor Rudy Reyes made a big impression in his debut appearance on SAS: Who Dares Wins in April 2022.

The former active-duty US Marine has replaced Ant on SAS Who Dares Wins as well as the celebrity version.