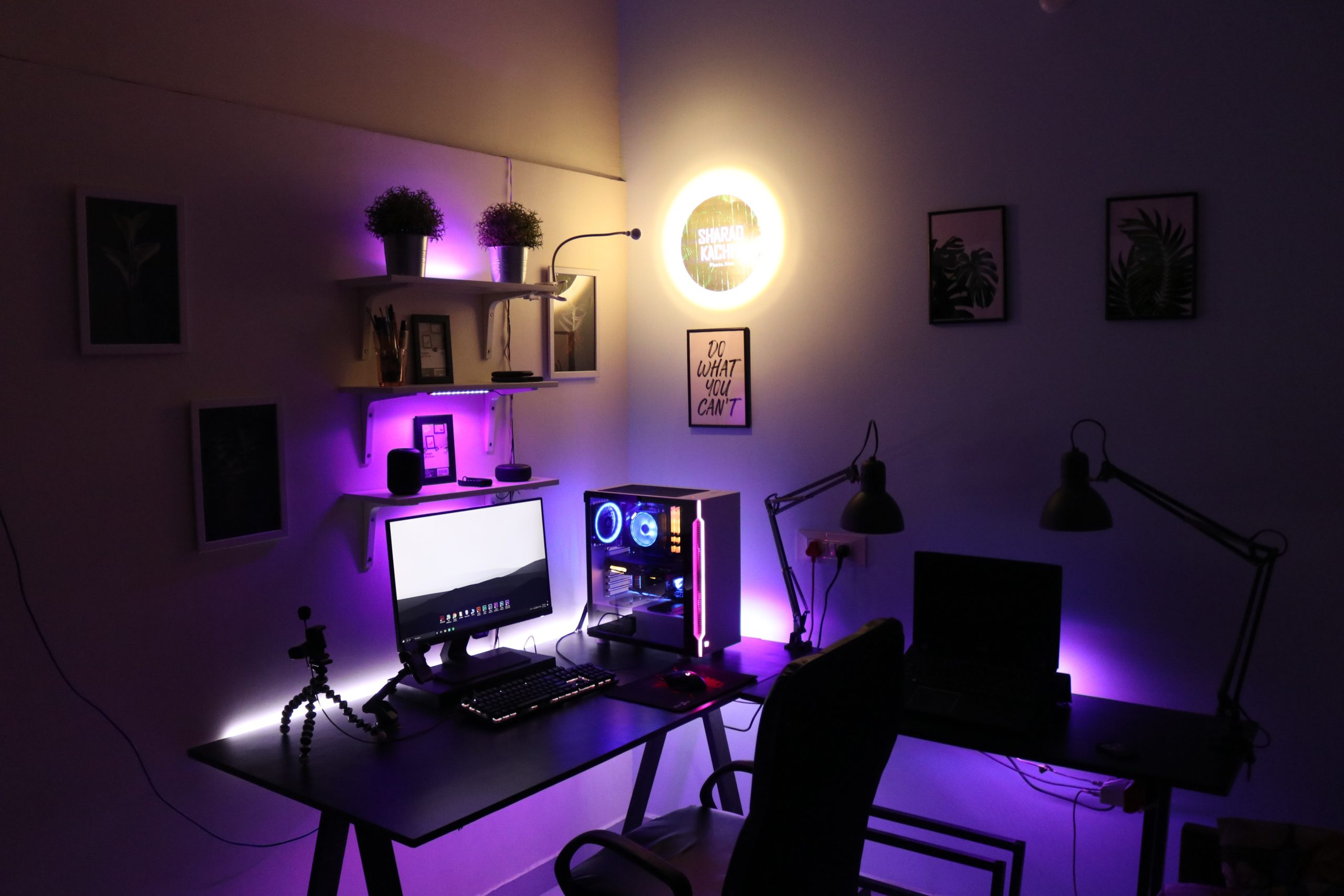 Content Warning: The following article may contain topics that some readers may find disturbing. Reader discretion is advised.

A few days ago popular Twitch streamer Amouranth posted one long thread on her personal Twitter about her chilling encounters with a stalker. This is just one of the many instances where internet celebrities have engaged with the creepy people on social media.

My stalker traveled from Estonia, Europe and came to my town, camped at a hotel within line of sight of my PO Box and spent OVER ONE MONTH camping next to my PO Box at a Starbucks daily.

He streamed everyone psychotically

Her stalker had come from Estonia, Europe, and had literally sold all of his belongings just to travel to a Houston hotel in front of Amouranth’s PO Box. He camped in a Starbucks next to her mailbox, apparently just hoping Amouranth would come to that location. He had even sent her explicit pics in her DMs, which is just gross and creepy.

He made dance videos reminiscent of the buffalo beak dance scene in The Silence of the Lambs and kept sending them to me: pic.twitter.com/V8VbBrAEsd

This stalker also streamed everything in real time on Twitch for more than a month. It got to the point where he reached Amouranth’s actual apartment and attempted to break in. Luckily, Amouranth had safety and she was able to call the police before anything unsafe happened. He was eventually arrested and is not in the general area, but this whole situation is just one example of how some weird people on the internet are obsessed with popular streamers.

YouTube streamer Ludwig summarizes the situation in a video on his alternative channel, Mogul Mail, and cites other examples of streamers being harassed and stalked. We will go through some of them in this article.

Cute Anita is another popular streamer on Twitch and has had several stalkers in the past. Check out this tweet below showing a delusional fan falling in love with the streamer.

STREAMERS how and where do you book security for Twitchcon events? I had a crazy homeless man who joined my discord and my community is full of really nice people so they funded all his living expenses and twitch tickets etc without noticing that he was sending messages like this pic.twitter.com/jyvRg4LiIb

He says things like, “I don’t like feeling like a stalker. That was never my goal. I never wanted to fall in love. But here I am.” It seems crazy when he says, “But we need to go back over the last 6 months and see how we could have done better. Because last week I could have sworn you wanted to be romantic with me.”

For Twitch streamer Nico, a crazy delusional stalker fell in love with her and wrote a blog about her that has been going for five years. There are 246 pages of this man assuming that whatever this Nico would do has to do with him. Nico says, “This person watched a lot of my streams and took everything I said in any general context and made it about him.”

Don’t fall in love with a streamer. That’s scary.

Amouranth and other streamers like her actually make content that is generally aimed at a male audience. Her content is quite sexual in nature – she would do ASMR and lick the mic, do hot tub streams in a bikini and show off her cleavage on the stream. Some people would argue that these women are disrespected and persecuted for their sexual and lewd content (which is illogical). But the truth is, even non-racy female streamers are being objectified all the time. This tweet from LuluLuvely further proves my point.

“If you cover up on stream, they will treat you better”

“Just don’t act a certain way and men will respect you online.”

It’s crazy how pretty much every famous streamer has had an encounter with a stalker or delusional person who is in a parasocial relationship. In case you didn’t know, parasocial relationships are “one-way relationships in which one person radiates emotional energy, interest, and time, and the other party, the persona, is totally unaware of the other’s existence.” More awareness should be raised to avoid future harassment. Unfortunately, it seems inevitable, but something should be done to punish such people.

The Screen and Them: How Streams Became a Source for Community

How a small Filipino game grew into a healthy community

Get the latest POP! Messages delivered to your inbox