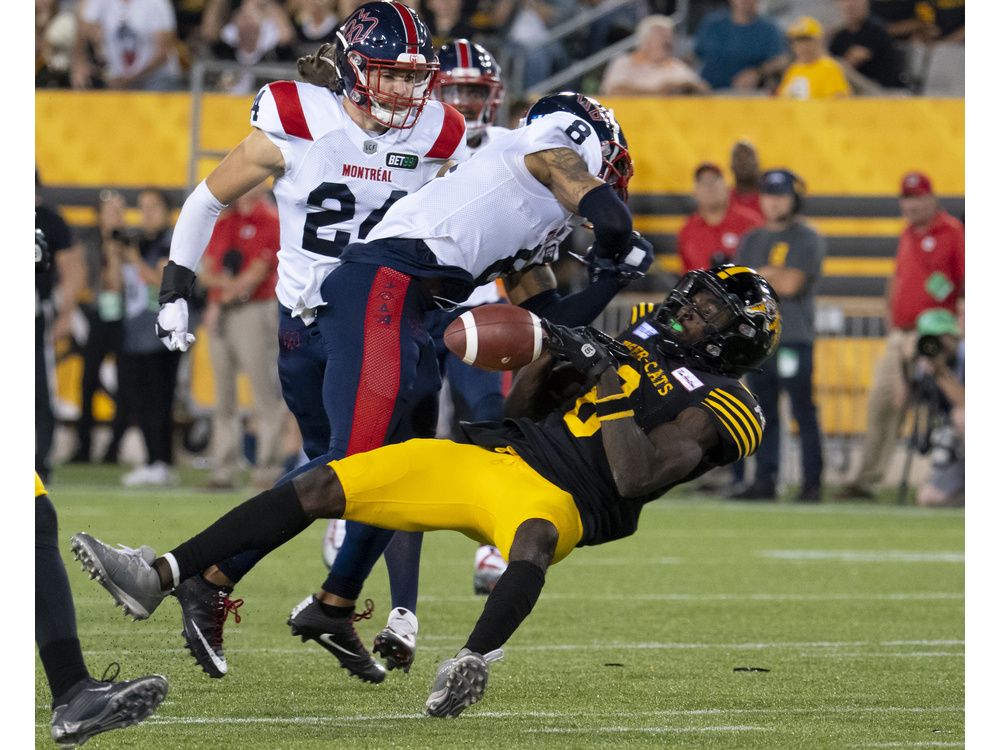 In every game, Danny Maciocia repeats the same mantra. When the Alouettes play, he believes the roster is strong enough to compete with any CFL team.

“That’s exactly how I feel about this team,” said the managing director and interim coach. “I know that’s a pretty good football team in the dressing room, but you have to come to play.”

The next issue of HI/O: Montreal’s Road to the Cup will be in your inbox soon.

For the third time this season, Montreal will be looking to win after a bye week on schedule after falling to Edmonton and Ottawa. Both games took place at Molson Stadium. Against the Elks, it was the Als’ first game after the firings of head coach Khari Jones and defensive coordinator Barron Miles.

This inability to win when the team is well rested continues to stun Maciocia.

“I can’t say why this is happening,” Maciocia said. “Are we selected? Are we realigned when we come back? How is the mood in the changing room, in the meeting rooms? How is the mood on the first day you go to training? I feel like this week was a little different, maybe because they realize what’s at stake. I hope that’s the case. I just sense a different way of thinking. I’ll let you know (Friday) night.

The Als claimed what appeared to be a convincing 31-10 home win over BC on September 9th. Montreal held a 21-3 lead at halftime, but after a scoreless third quarter, the Lions narrowed the gap to 21-10 and went on to commit two costly turnovers — including an interception that returned for a touchdown by new cornerback Nafees Lyon became – sealed their fate.

Whether the Als lack the killer instinct or just aren’t aggressive enough, that needs to be corrected on the final leg of the schedule.

“We know how big the game is,” said quarterback Trevor Harris. “We understand what is at stake. Here it depends on what kind of team you become.

“When we show up to play, we’re fine. That’s the mark of a great team – they appear in every single game, especially towards the end of the year and have made their move at that point. Much of this season has been turbulent…lots of changes and a few off-field distractions. We fought our way through some adversity. But we all stuck together.”

While the Ticats, who have represented and lost the division in each of the last two Gray Cups, underperformed, they clinched a 48-24 home win over Winnipeg on Saturday. Quarterback Dane Evans threw for a career-high five touchdowns and completed 25 of 32 passes for 327 yards. He was named one of the CFL’s top performers of the week.

“We’ve played Dane in the past,” said linebacker Chris Ackie. “He played the best game of his career last week. We have to make sure we put a stop to it.”

This game concludes a four-match homestand for the Alss. The winner also records the season series between the teams.