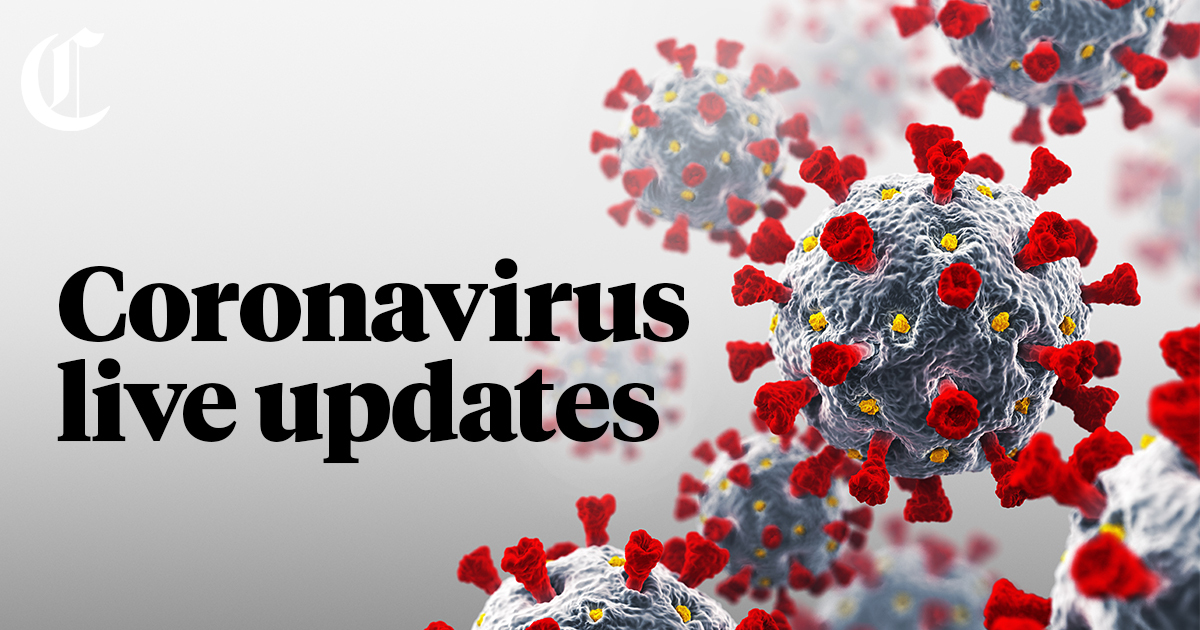 President Biden this week reiterated his promise that most Americans will only need to receive a annual reminder against COVID-19, despite widespread skepticism from infectious disease experts who believe that declining vaccine effectiveness will require more than one dose every 12 months. In California, officials at Yosemite National Park have announced that the contentious reservation requirement enacted during the pandemic will not be in place next year.

About 19% of COVID-19 patients who used the oral antiviral Paxlovid experienced symptoms of rebound infection, according to a preprint paper published Tuesday by researchers at the Scripps Research Transitional Institute. In the study conducted between August 4 and November 1, 2022, the team tracked the progress of 170 study participants who completed the 16-day procedures, including 127 in the Paxlovid treatment group and 43 in the a group of witnesses. The results showed that the incidence of viral rebound was 14.2% in the Paxlovid group and 9.3% in the control group, while the incidence of COVID-19 symptom rebound was higher in Paxlovid group (18.9%) than in the control group (7.0%). The researchers found that age, gender, and pre-existing conditions played no role in the increased incidence.

“This preliminary report from our prospective study suggests that rebound after elimination of test positivity or resolution of symptoms is higher than previously reported,” the authors wrote. “However, we observed a similar rebound rate in the Paxlovid and control groups. Large studies with diverse participants and prolonged follow-up are needed to better understand rebound phenomena.

A clinical trial from drugmaker Pfizer showed that Paxlovid could reduce the risk of hospitalization and death from COVID-19 by 89%. The antiviral was made available under emergency use authorization from the United States Food and Drug Administration in December 2021. The Pfizer trial estimated that approximately 1% of users experience rebound symptoms. Infectious disease experts believe the rebound of COVID-19 symptoms after a full five-day course of Paxlovid is likely due to insufficient exposure to the drug, a UCSF study found.

San Francisco officials on Tuesday announced a relief program for small businesses, primarily restaurants and food-related businesses, affected by the COVID-19 pandemic. Specifically, some companies that have fallen behind in paying health service license fees can continue to operate with valid licenses as long as they complete a payment plan by April 30, the Office of the mayor. “We know that COVID-19 has posed extraordinary challenges for small business owners,” said Treasurer José Cisneros. “Providing businesses with the ability to enter into payment plans will provide the flexibility small businesses need during this recovery period without sacrificing revenue.”

The press release says more than 1,000 companies have fallen behind on charges totaling $2.6 million to the San Francisco Department of Health and $7 million in other taxes to the city. They will now be able to repay these funds in installments.

“This new law will be a tremendous help to small businesses, especially immigrant and people of color owned businesses that must overcome other challenges beyond the impacts of COVID,” said Connie Chan, District Supervisor. 1. “Providing these businesses with the ability to pay outstanding fees in installments will help reduce barriers to their operation so they can thrive in San Francisco.”

New coronavirus variants cause a wider variety of symptoms than their predecessors, according to a new study from Imperial College London. Researchers followed transmission and symptoms among more than 1.5 million randomly selected adults, including 17,448 COVID-19 patients, from May 2020 to March 2022. About 76% of patients infected with BA.2, the dominant variant at the time of the study concluded, reported at least one of 26 symptoms, compared to 70% of those infected with BA.1, 63.8% of those with delta, 54.7% with alpha and 45% of the original wild-type strain. “Contrary to the perception that recent variants have become successively milder, omicron BA.2 was associated with reporting more symptoms, with greater disruption of daily activities, than BA.1,” the authors wrote. .

At least 17.6% of those infected with BA.2 said that their symptoms affected their ability to carry out daily activities “a lot” compared to 10.7% of those infected with BA.1 and 10.5% with delta. “With restrictions lifted and routine testing limited in many countries, monitoring of changing symptom profiles associated with SARS-CoV-2 infection and effects on daily activities will become increasingly important. important,” they said.