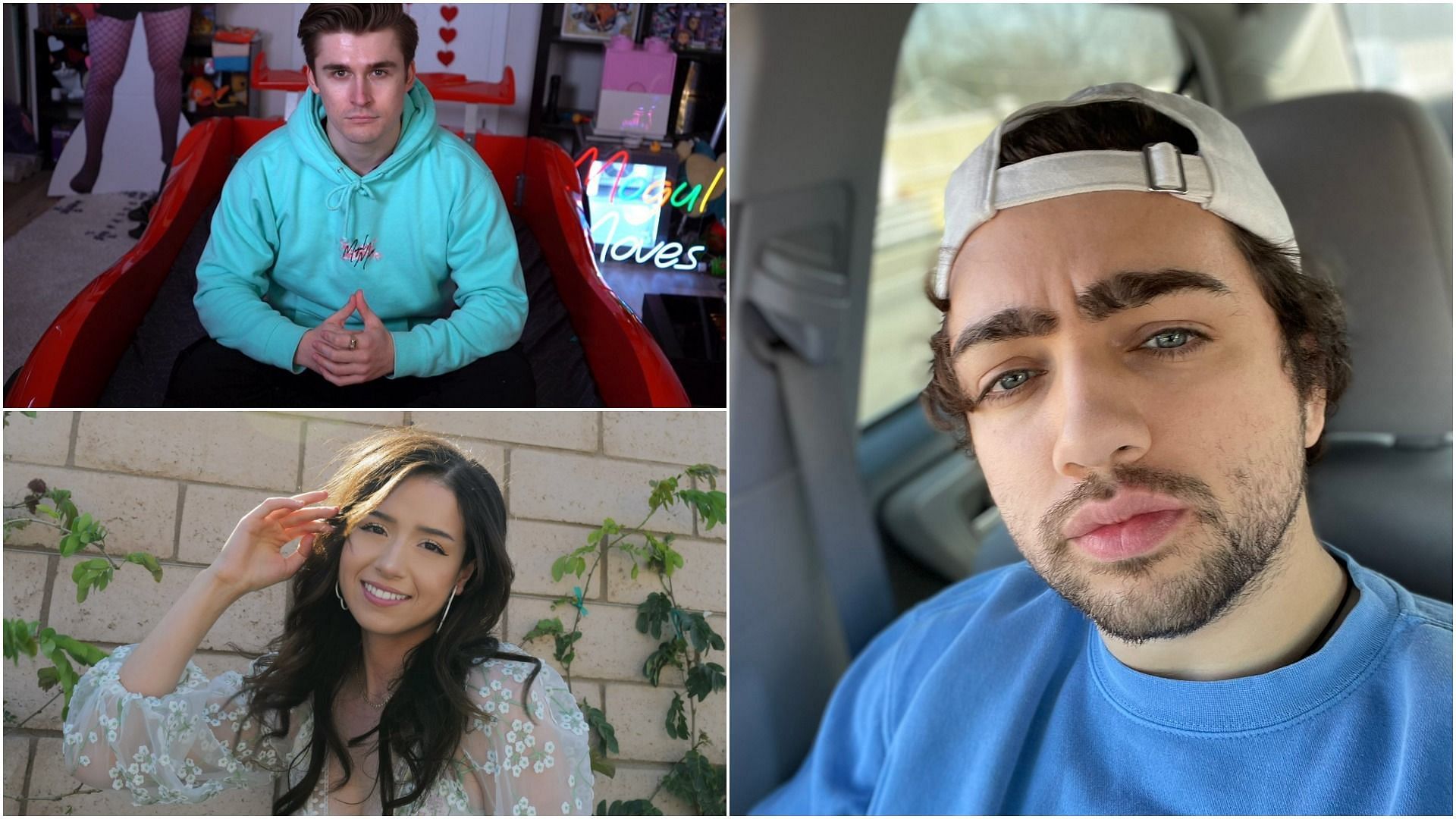 It doesn’t take much to get started as a streamer on Twitch. All you really need is a computer with a decent internet connection to start streaming. But to be successful, you also need an entrepreneurial spirit. With that in mind, it’s a little less surprising to find that some streamers also run successful businesses.

In this list, we take a look at 5 streamers who also own thriving businesses.

5 Streamers Who Are Also Business Owners

YouTuber Ludwig Ahgren used to stream on Twitch before signing a massive exclusivity deal with YouTube Gaming. After the platform change, Ludwig noticed that YouTube Gaming didn’t offer the same interaction options for fans in chat.

His solution was to create a browser extension called Truffle that fans could download and use to unlock things like icons, emotes, and channel points to spend like Twitch.

His goal since creating the plugin has been to extend it with other options to help streamers make their streams more engaging, including things like a “Battle Pass” style progression system for viewers who engage with the stream .

Matthew “Mizkif” is one of the founding members and owners of the gaming organization One True King or OTK Media. Although he is not the sole owner of the organization and shares ownership with Asmongold, Esfand and Rich Campbell, he is often seen as the main face of OTK.

While their primary focus is content creation and streaming, OTK has also dabbled in esports, mostly in the professional World of Warcraft scene. The organization also has major corporate partners such as Mountain Dew and Gatorade.

Jimmy “MrBeast” is one of the biggest names and highest earning content creators on YouTube. In addition to his YouTube videos and charitable foundations, MrBeast is also an entrepreneur.

He owns two companies: Feastables and MrBeast Burger. Feastables is an online retail store that primarily sells chocolate and other snack foods. MrBeast Burger is a delivery only restaurant chain in the United States with numerous locations across the country.

MrBeast is always striving to grow, be it his YouTube channel or his business. It is expected that he will continue to build Feastables, MrBeast Burger and any future projects that are in the works.

Imane “Pokimane” is one of the biggest streamers out there. While many people know about her, many may not know that she owns a business.

Pokimane is the co-founder and CCO of RTS, a talent management agency for streamers. She said the reason she got involved in starting such a company was an experience she had with a previous contract that did not provide her with adequate compensation.

The goal of the talent agency is to help its partners grow and to represent them in contract negotiations and other business deals.

Former League of Legends pro and streamer William “Scarra” is the co-founder of OfflineTV, one of the largest content creation groups on Twitch. He co-founded the group with Chris Chan, his manager at the time.

OTV owned a content house where its members lived together. The goal was to have the content creators under one roof where they could often collaborate, either by playing games or doing IRL streams.

Other notable members of the group include Disguised Toast, LilyPichu and Michael Reeves. Pokimane was an original member of OTV before leaving in 2021.